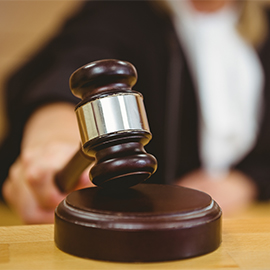 A California appellate court recently upheld an arbitration agreement contained within an employee handbook, even though the employee never signed the actual agreement.  The case reinforces the broad scope of arbitration agreements and underscores the importance of speaking with experienced counsel when presented with legal documents.

The case began when the plaintiff sued his former employer in Los Angeles Superior Court for racial discrimination, wrongful termination, failure to pay for overtime and rest breaks, and other related causes of action.

The employer moved to compel the case to arbitration.  It argued that, when the employee had been hired, he had acknowledged receiving an employee handbook containing an arbitration agreement and a separate document providing that all employment disputes would have to be arbitrated rather than litigated in court.  The trial court, however, denied the employer’s motion, keeping the case in court.

The decision was reversed by the California appellate court.

The employee unsuccessfully argued that, regardless of what was contained in his acknowledgement, he did not know that the paperwork he received contained an arbitration agreement. According to the court, it was “legally irrelevant” whether the employee actually read the documents or not; his written acknowledgement was sufficient to enforce the arbitration agreement.

Lessons to be Learned

This case underscores the broad scope of arbitration agreements in California.  It also reinforces the long-standing rule that a party to a contract cannot later avoid the obligations of the contract by claiming they did not read or understand the document.  For these reasons, it is advisable to speak to an attorney before signing any legal document, whether in the context of an employment relationship or otherwise.

The Law Offices of Robert L. Hill counsels individuals, businesses, and corporations in a diverse range of litigation and transactional matters.  Mr. Hill has extensive experience litigating and arbitrating complex business disputes throughout California.  The firm is located in Carlsbad, California, serving clients throughout the state. 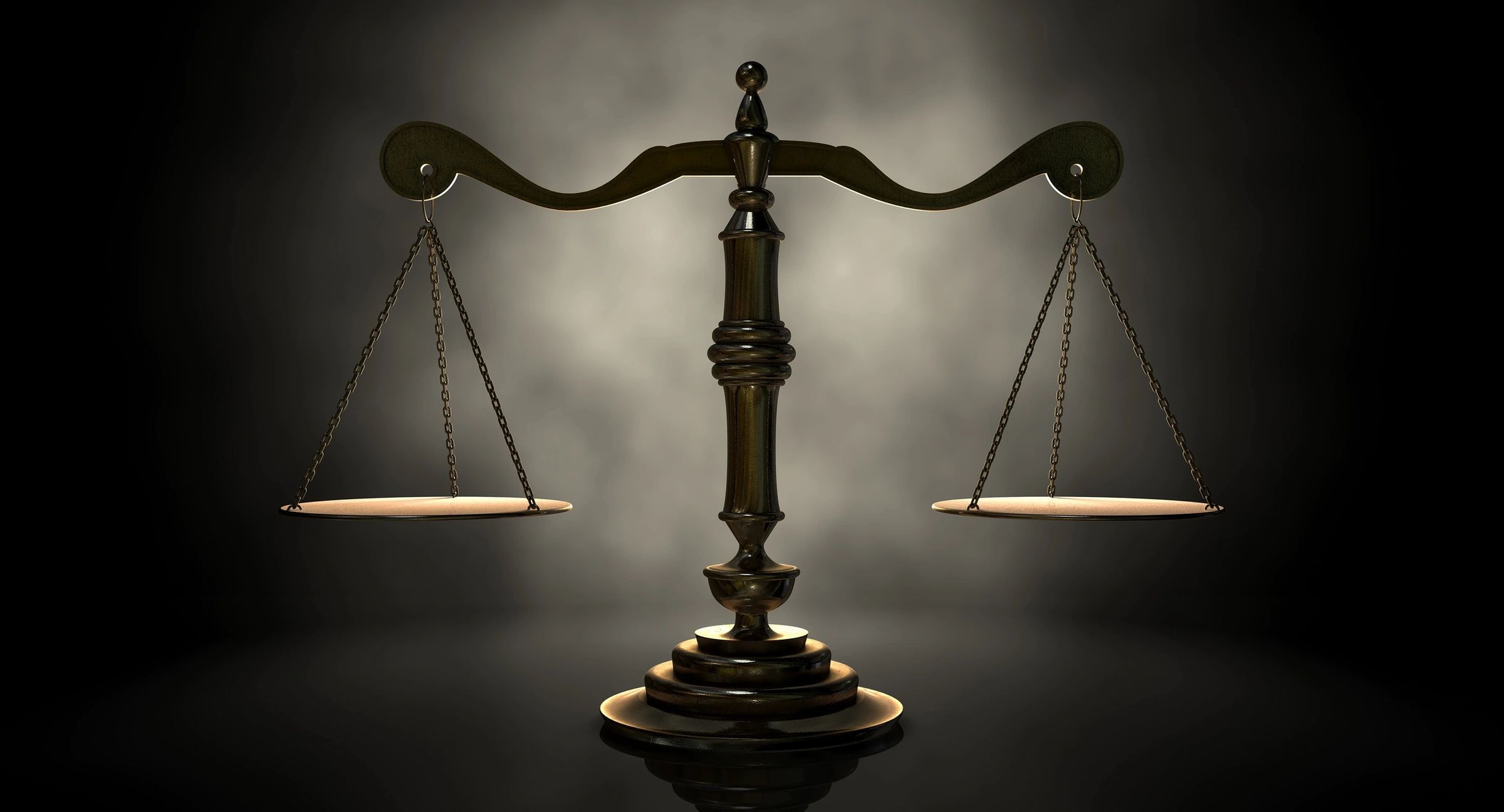 Long anticipated changes to the Federal Rules of Civil Procedure[...] 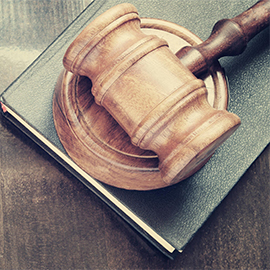 Arbitration or Litigation: Which is Better for You?

Hopefully your business is growing.  Your projects may be moving[...]